The South Dakota Supreme Court awarded workers’ compensation benefits this summer to an employee who injured himself while running away from a co-worker he had just pranked.

While waiting for a delivery, a hot and bored concrete laborer coaxed his co-worker out of an air-conditioned truck so he could enjoy it himself. After cooling down in the truck and seeing the agitated co-worker, he impulsively ran away, tried jumping across a trench, landed awkwardly, and broke his ankle. He sought workers’ compensation benefits for the injury.

When does horseplay arise out of employment?

To arise out of employment, the job must somehow contribute to the injury. Mr. Petrik was injured while waiting for the next concrete truck to arrive. The South Dakota Supreme Court recognized that “playing a prank on a co-worker during an idle period is [an activity] in which employees might reasonably engage.” The court therefore agreed that the injury arose out of the employment.

When is horseplay within the course of employment?

The South Dakota Supreme Court considered four factors to answer the close question of whether this particular act of horseplay was a “substantial deviation” from the job duties. The court ultimately decided it was not, and therefore was within the course of employment.

Although the South Dakota Supreme Court agreed that running on the job site was dangerous, misguided, and against the rules, in this particular case it was not deliberate or conscious, and the employee did not abandon his job duties, so it was within the course of the employment.

“Idle hands are the devil’s workshop.”

So what lessons can the South Dakota Supreme Court’s decision to award benefits teach us?

First, this case tells us that employees who are injured while breaking rules can still receive benefits in certain situations. The supreme courts of Iowa, Minnesota, and North Dakota have all recognized similar rules.

Finally, this case serves as an important reminder that keeping employees safe and busy can sometimes be the same thing. 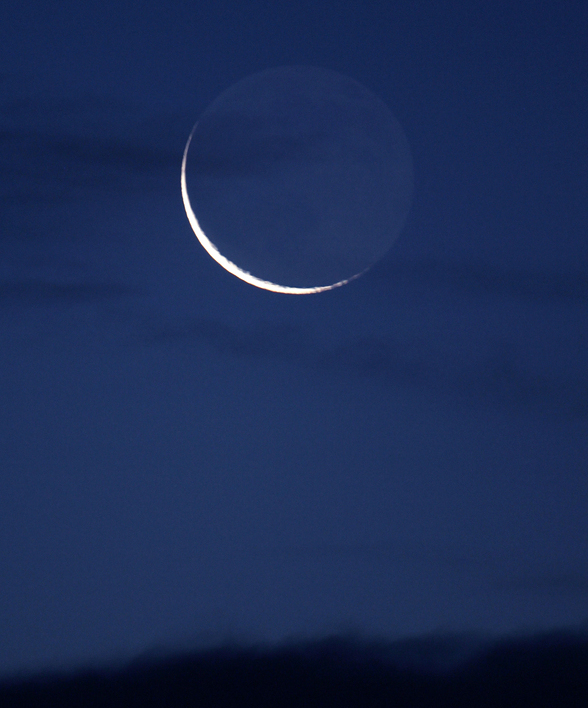 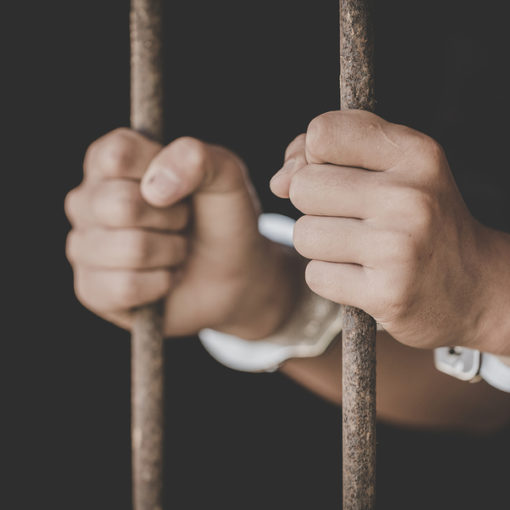 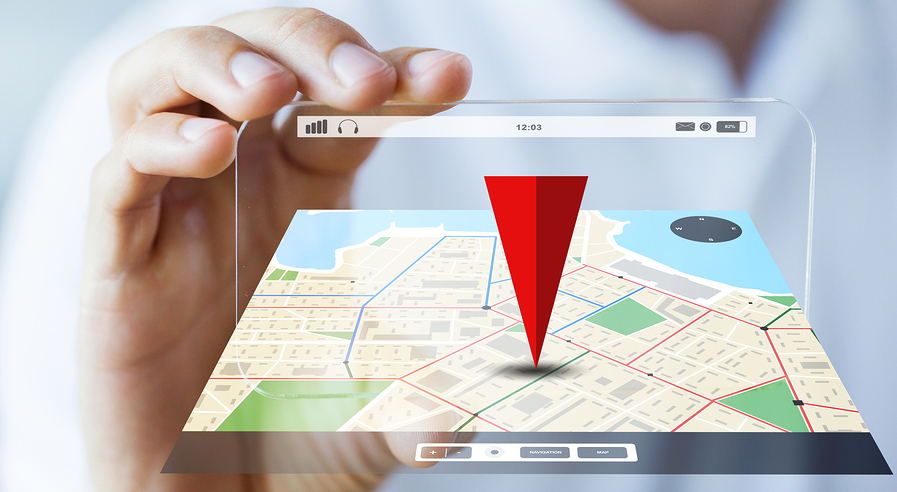