As written, most construction contracts leave lots of space for interpretation. These ambiguous or gray areas are often what lead to contract disputes. Parties involved in the design, bid, and build process may naturally assume the most favorable version of terms, and it can be tempting to take advantage of the contract’s lack of clarity.

This duty lurks quietly within every contract, but can result in real consequences. Two 2017 decisions by the Court of Federal Claims demonstrate how the government’s breach of good faith and fair dealing caused two projects to veer off course, forcing the contractors to rely on the courts to hold the government accountable for its breach.

Throughout the project, NASA employees exhibited apathy and indifference toward the contractor’s efforts, hindering its ability to complete the audits. For example, NASA personnel:

These factors had a damaging and material impact on the contractor’s ability to perform, running counter to “reasonable expectations” of cooperation. Consequently, the court found that NASA had breached its duty of good faith and fair dealing under the contract.

In MW Builders, Inc. v. United States, the U.S. Army Corps of Engineers failed to secure easements needed to connect permanent power to the project site, something that should have happened before bidding. To make matters worse, the Army Corps then misled and kept the contractor out of the loop during key negotiations with the power company, creating confusion about who would sign a line extension agreement needed before construction could proceed.

Our Mission: The Space Between

The implied duty of good faith and fair dealing functions as a common-sense “gap-filler” in contracts. Courts recognize that it can be extremely difficult to draft a contract that anticipates every possible circumstance that might undermine the work. As a result, courts in most states (including Iowa, Minnesota, North Dakota, and South Dakota) have found that some version of this implied duty exists in every contract.

This presents both opportunities and challenges for contractors. When a job suffers because one party refuses to cooperate, an implied duty may offer a legal remedy. But it can be difficult to know about, much less prove, a violation. Applying the duty to real-world situations is also challenging because it is nearly impossible to find a consistent and meaningful standard that applies to every situation.

There is a wide range of opinions, and no two projects are the same. Nevertheless, it should be clear that building a successful job requires not only a solid grasp of the technical details of the work, but also a commitment to common sense, fairness, and cooperation.

© 2018 Welle Law P.C. No unauthorized use or reproduction. 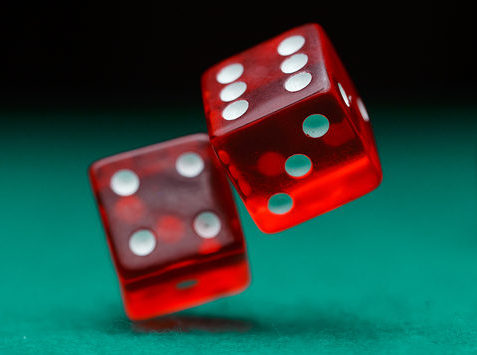 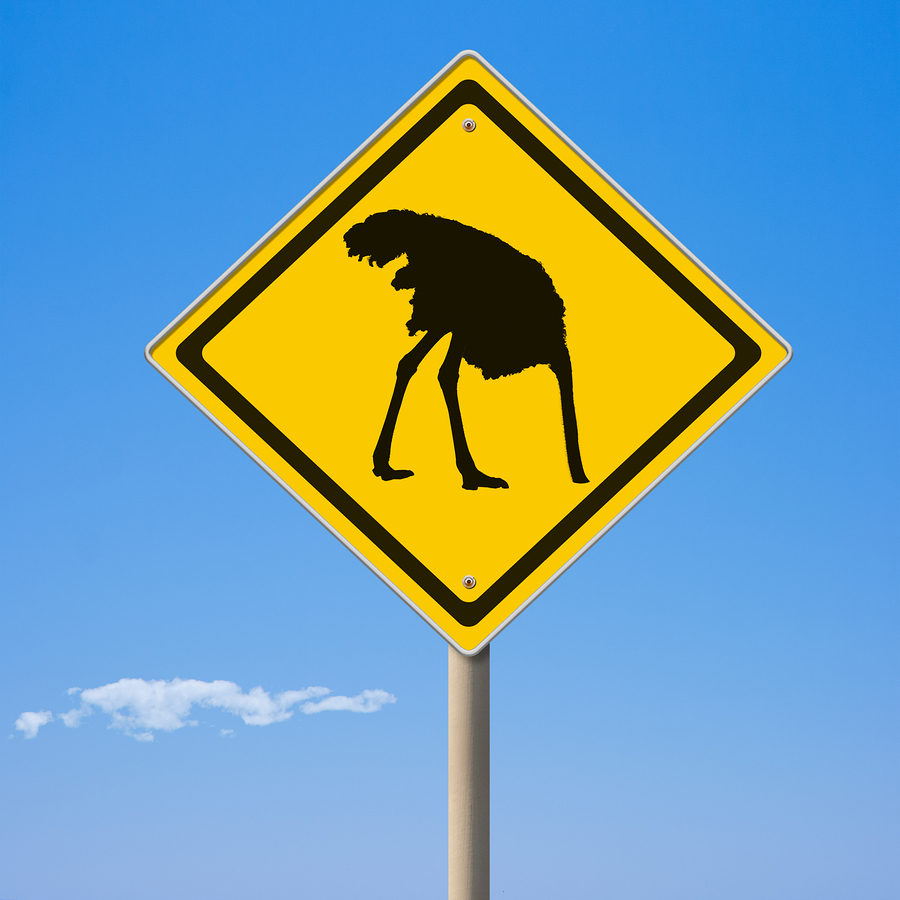