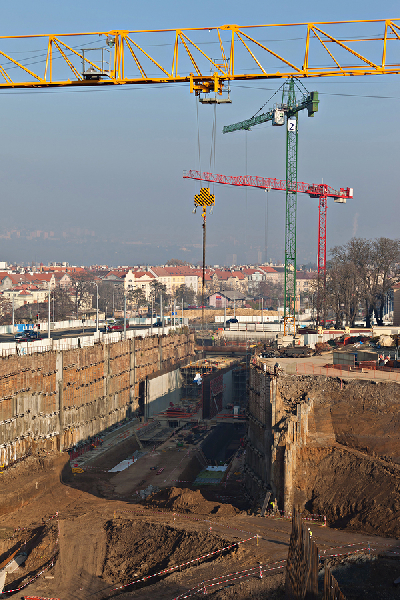 There is a disturbing trend among government owners and engineers who think that taxpayers will benefit by shifting risks of differing site conditions to contractors. Of course, that is not true.

A recent decision by the United States Court of Appeals for the Federal Circuit put the brakes on this trend by reaffirming that a contractor’s duty to investigate the site does not shift to the contractor the risk that site conditions may be different than expected. Metcalf Construction Company, Inc. v. United States, No. 2013-5041 (decided February 11, 2014).

Bid documents often include geotechnical data (as in soil boring logs), accompanied by interpretations, opinions, and general discussion (as in geotechnical reports). Public contracts often include “disclaimers” that may require additional investigation, or limit the contractor’s right to rely on the information provided.

How these disclaimers are interpreted is critical. One typical owner/engineer interpretation goes like this…

Government owners and engineers may think this is a great strategy: get the benefit of a low bid, and a plan to pay nothing if conditions are different than expected.

This strategy is shortsighted. Differing site conditions clauses are designed to benefit both the government-owner and the contractor. The contractor knows how to bid, and receives extra compensation if unexpected adverse conditions are encountered. The government reduces large contingencies from bids that would otherwise cover the risk of encountering those conditions.

Put another way, differing site conditions clauses in public contracts prevent taxpayers from paying for the most difficult conditions on every project, because contractors do not have to include costs for such conditions in every bid—those costs should be addressed by change order only if and when necessary.

Contracts Mean Something – The Metcalf Decision

Contracts are worth little more than paper if parties fail to deliver, or receive, their side of the bargain.

In Metcalf, the Navy’s bid documents included a government-commissioned report stating that soils at the jobsite had a “slight expansion potential.” That information was provided “for preliminary information only,” and the contract called for the contractor to perform its own independent soil investigation. During that investigation, the contractor’s consultant reported that soils at the jobsite actually had a “moderate to high,” not a “slight,” swelling potential.

The Navy took over 300 days to make a decision, after which it denied the contractor’s claim. The Court of Federal Claims wrongly agreed with the Navy and decided that the contractor was owed nothing, and should pay liquidated damages:

The trial court interpreted the pre-bid site representations and related RFP provisions to be nullified by Metcalf’s investigative responsibilities during performance… because “the Contract required Metcalf to conduct an independent soil analysis [and so] Metcalf was on notice that it could not rely on the ‘information only’ report.”

Fortunately, on appeal, the Federal Circuit overruled this bad decision, stating that it was “based on a misinterpretation of the contract.”

The Federal Circuit interpreted the contract by its “natural meaning” that, “while Metcalf would investigate conditions once the work began, it did not bear the risk of significant errors in the pre-contract assertions by the government about the subsurface site conditions.”

The government made representations for bidders’ use in estimating and submitting bids. The Federal Circuit recognized that a differing site conditions clause “allows the parties to deal with actual subsurface conditions once, when work begins, ‘more accurate’ information about them can reasonably be uncovered.”

In the end, understanding and following this important rule of risk-allocation not only saves taxpayers money—it also supports a fair and robust construction industry. 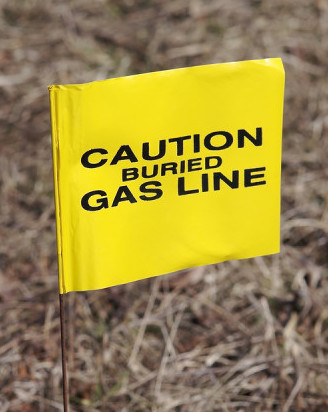 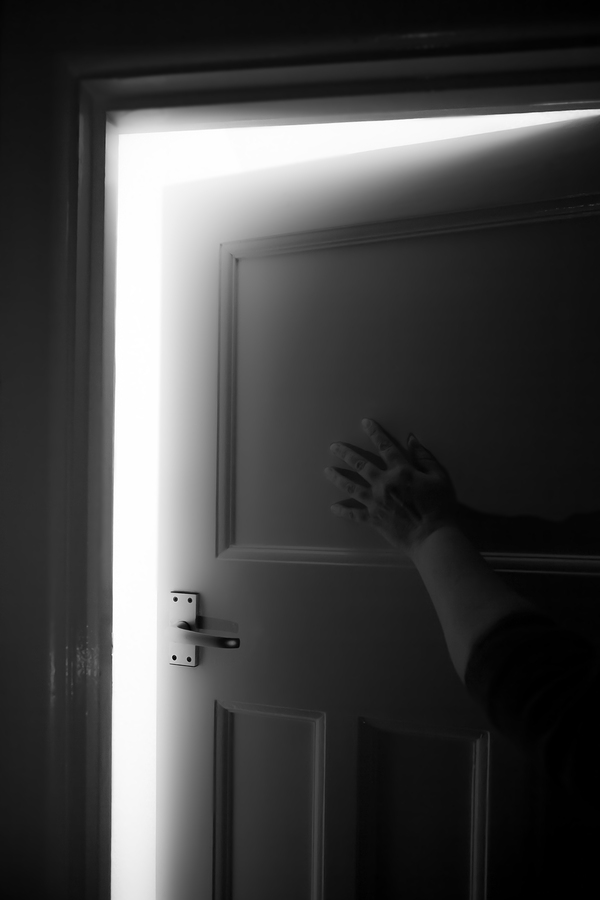